Close Menu
**JULY 2022**: WE ARE STILL SEEING BACK ORDER / SUPPLY CHAIN / MANUFACTURING / SHIPPING ISSUES. STOCK COUNTS & STATUS MAY NOT BE ACCURATE AND ITEMS MAY BE DELAYED.

Be wary of anyone offering 'carbon cleaning' as there are several methods used but the TerraClean method is by far the best utlising their own patented fluids & also not only breaking down carbon during th eprocess but also cleaning the injection system too (nobody else offers this service)!

TerraClean is a patented technology which frees your engine of carbon deposits whilst also decontaminating your fuel system. By removing carbon the TerraClean process can improve engine performance, reduce emissions, and reduce costs by increasing component lifespan.

TerraClean can be performed on petrol and diesel engines including direct injection. Pricing starts from just £99 inc VAT.

How much is a service?

Can you TerraClean any vehicle?

Yes, we do almost all vehicles. From a Motorcycle, Car, Van, HGV, Bus, Agricultural and Marine engines. There are a few exceptions that we can not do, but we can confirm this when you arrange to book your vehicle in. We have TerraCleaned, commuter motorbikes, family cars, Ferraris, Trucks, Passenger Buses and boats with both outboard and inboard engines.

How often is a TerraClean service required?

Can TerraClean damage my vehicle?

The simple answer is "no". A TerraClean service is using a highly refined fuel which can cause no harm to your vehicle or any of its components. A TerraClean service will remove carbon which has built up over time from your vehicle, as well as other contaminents (tars & lacquers) which build up and deteriorate the performance of your vehicle. TerraClean is not a "fix" for a problem, it is a highly effective preventative maintenance service which will help prevent problems occuring, prolong component life and improve the efficiency of your vehicle in terms of performance, fuel economy and emissions.

What can I do on a routine basis to reduce carbon build up?

Use of a good quality fuel will help reduce formation of some of the deposits, but the fact is that carbon build up is a natural by product of the combustion process and carbon will therefore naturally develop in a vehicle and build up until removed.

Will TerraClean damage my Nikasil Seals?

We have TerraCleaned many vehicles with Nikasil (Nickel Silicon Carbinde) liners. These are found on several brands such as Jaguar, Audi & BMW & current Porsche 911s. TerraCleaned will not cause any damage to the Nikasil coating. We are only using a highly refined fuel, there are no harmful chemicals present .

Can TerraClean clean my  DPF system?

A standard TerraClean will clean through both the DPF as there is airflow through the exhaust system. BUT, a standard TerraClean service is not designed to unblock these components. There is another tool and service within the TerraClean range which will clean and unblock your DPF.  The standard price for a DPF cleaning treatment iis charged is £299 inc VAT. For this cost you will not only receive our own intial mechanical & diagnostic testing but also the acid foam type cleaning service (if required) then we carry out a forced regeneration (either dynamic or static) & finally reset all the DPF parameters so you get your vehicle back driving like new with a DPF that will llast for another 50,000+ miles. We often get soot readings down to less than 2% after the service is complete & occasionally below 1%! Sometimes we find there are simply issues with sensors rather than the DPF actually being blocked & will advise you accordingly before proceeding. The process takes around 3 hours depending how blocked the DPF unit is as we may need need to repeat the procedure where required & road testing. This service potentially saves hundreds over replacement & can be done on the vehicle so no need to lose your vehicle for several days at the garage.  Please enquire for further info. 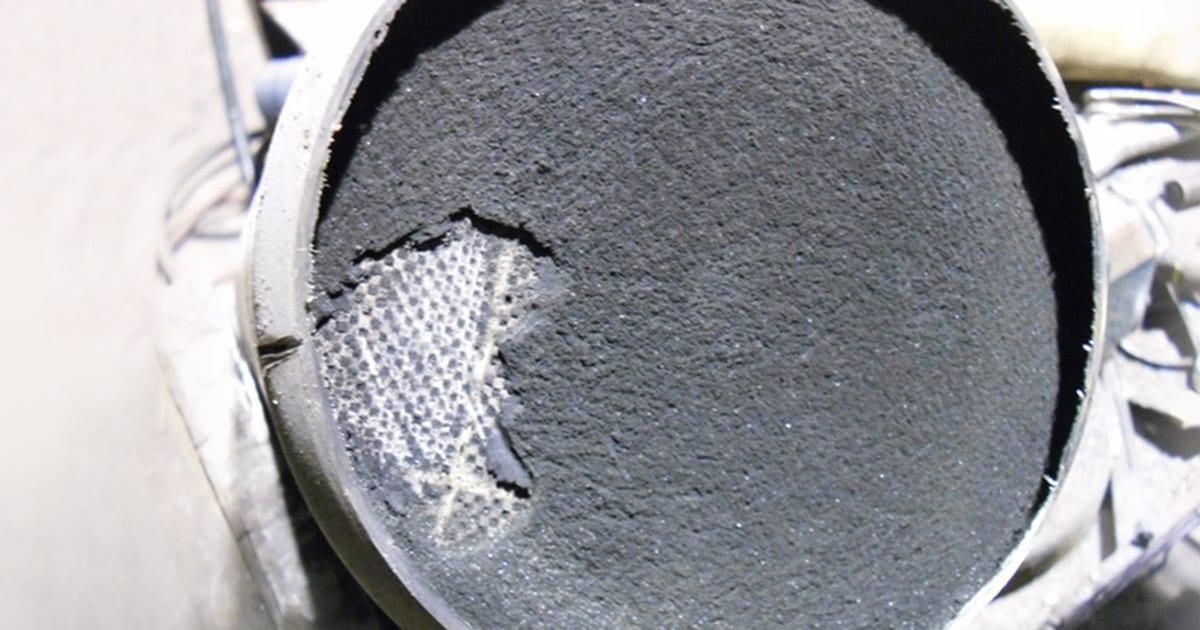 Will TerraClean work with my petrol Direct Injection engine? 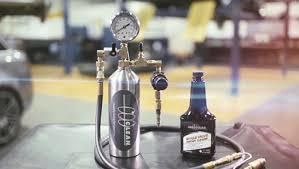 THE HISTORY OF TERRACLEAN

TerraClean is a technology developed by a group of scientists in Canada. They were commissioned by the Canadian government to develop a zero emissions engine. They did manage to achieve this goal, but the technology involved and the fuel used to achieve this would necessitate an increase to the price of the vehicles, due to the need to retro fit a "reactor" which molecularly alters the state of the fuel. That increase in cost coupled with the cosof the highly refined fuel, developed for the project, which would retail at over £ 40 per litre rendered the concept non-viable to introduce into the cars motorist drive.

All such engineering projects demand close attention to the condition of the test vehicles being used. The engineering inspections carried out in this project clearly demonstrated that the process was not only not developing carbon build up, usually associated with all internal combustion engines, in fact it was removing pre-existing carbon previously built up in the engines as well as other deposits which usually build up particularly from use of lower grade/quality fuels.

So whilst the Zero Emissions vehicle project was set aside the technology was taken in a different direction and the concept of TerraClean Decarbonisation equipment was developed. This has proven very successful with over 13,000 machines in operation in the North American market, mainly in franchised dealer workshops. Whilst quite new to the UK marketplace already the technology is proving its value to private owners and fleet operators alike, who are both saving money by reduced fuel costs and lowering their emissions. Essentially by taking a vehicle back to its level of cleanliness not long after being new the efficiency and performance are improved.